The Port Of Hamburg. 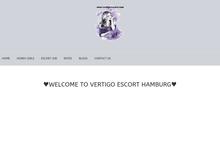 From Yannawa to South East Asia 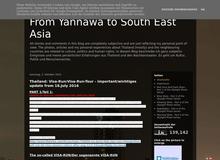